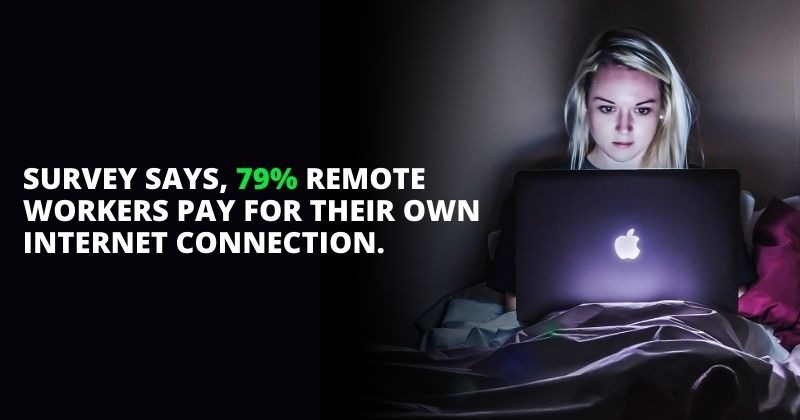 A new survey reveals that nearly 38% of people think their employers should bear the costs of Internet connectivity.

Read also: 58% would quit their job if the employer forced them to return to work, study reveals

This is according to a new study led by AppNeta, a Boston-based network performance monitoring software company that interviewed several people working from home about the challenges they face, especially when it comes to internet connectivity.

Who pays for their current Internet connection?

Should employers pay for the Internet connection? 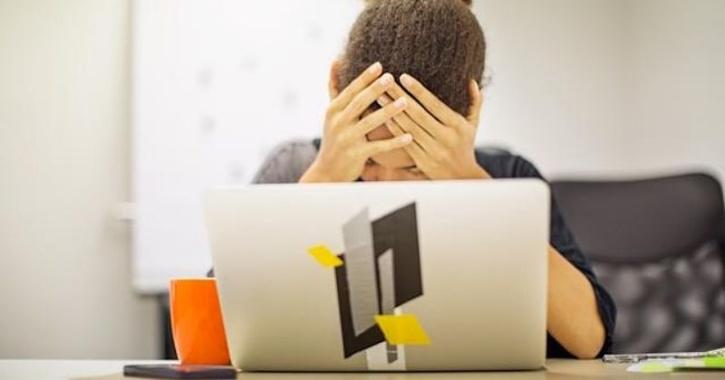 The future of the Internet

In the future, about five to ten years, as more humans depend on internet connectivity, 25% believe there should be Wi-Fi coverage everywhere. 23% think the internet should be lower and more reliable.

What do you think? If you are a remote worker and work from home, should your employer also pay your electricity and internet bill? Let us know in the comments section below and keep visiting Indiatimes.com for more tech news, reviews, trends and tech impact on our new normal.