No one really knows what catches the attention of internet users. It is a known fact that the internet can make or break a person.

The internet has many powers and one of them is to make people famous in seconds of clicks and shares. No one really knows what catches the attention of internet users. It is a known fact that the internet can make or break a person. In the past, we have seen examples where Arshad Khan, a blue eyed tea seller turned model from Islamabad, was captured by the lens of photographer Jiah Ali and the next moment he took the pictures. headlines for her charming looks. Another example is the dancing uncle who grooves on Govinda’s “Aap ke aa jane se”. Yashraj Mukhate for his interpretation of Kokila Ben’s dialogue from the daily soap opera ‘Saath Nibhana Saathiya’, which ended up on people’s lips humming his version of the dialogue.

Sahdev Dirdo, the schoolboy in a blue shirt (probably a school uniform), singing the film song “Bachpan ka pyaar” in front of his teachers, is making headlines everywhere. Sahdev Dirdo belongs to the Sukma district of Chhattisgarh. From Twitter to Facebook to Instagram, Sahdev wins hearts. People create their own versions after seeing Sahdev sing. Millions of people have seen this video. Celebrities including Anushka Sharma, Bharti and Surbhi Chandna, and many social media sensations, create and recreate “bachpan ka pyaar” reels on Instagram. A video was posted by Instagram user Chabi Gupta showing her mother her latest purchase, a red and green Gucci belt she bought from the fashion label. Her mother, shocked and surprised at the unrealistic cost of the belt, said she couldn’t figure out what was so special about the belt. In the video, seeing the Gucci logo on the belt buckle, the mother says to her daughter: “What is written: G..G..G. If we remove this logo, the belt can be purchased for Rs 150, at the most and that too if the buyer is generous. ”She also compares the belt with those worn by students at Delhi Public School in Ranchi. Sanjeev Shrivastava is a teacher and occasional dancer from Vidisha in Madhya Pradesh. He gained popularity after a video went viral in which he was dancing to ‘Aapke Aa Jaane Se’ from Govinda’s 1987 film Khudgarz. The video was shot on May 12, 2018, during the ladies’ “sangeet” ceremony at her brother-in-law’s wedding to Gwalior. 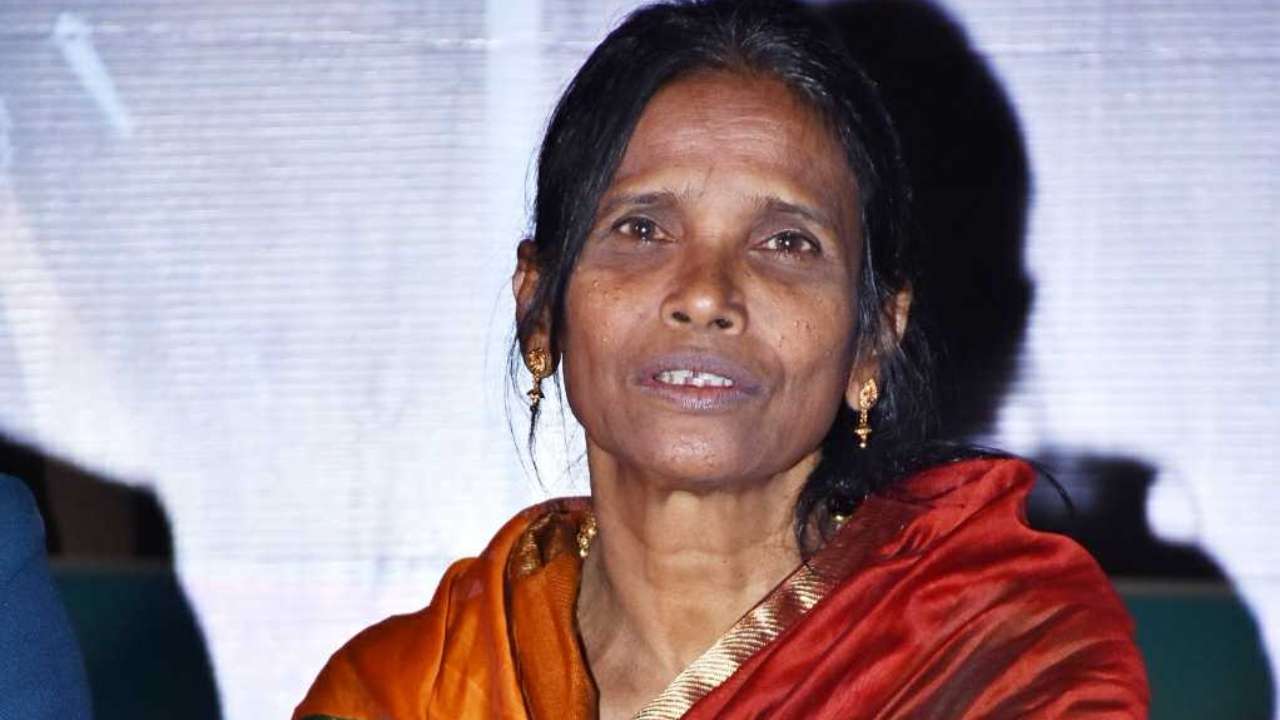 Ranu Mondal, a woman from Ranaghat Station in West Bengal, made her living singing for the daily commuters. Her melodious voice caught the attention of a commuter who posted her singing video on the internet which instantly went viral. Ace musician-actor Himesh Reshammiya also made him sing a Bollywood song “Teri meri kahani” from the movie “Happy Hardy and Heer”. Last year ‘Baba ka Dhaba’ located in Malviya Nagar, Delhi went viral after its 80-year-old owner, Kanta Prasad, said with tears in his eyes that it was getting harder and harder for him to get away with it. maintain during the corona period. As soon as the video went viral, people flocked to his dhaba, some to eat, others out of sympathy, and others to grab the limelite. As a result, the dhaba located on a trail in Malviya Nagar became overcrowded with customers. The people of Delhi came to be served matar paneer, rice and dhaba roti. In a recent video shared by a page on Instagram, a girl with beautiful hazel eyes can be seen roasting with the greatest grace and doing it very easily. However, one can hardly keep their attention on the rotis and not look at his beautiful face. The simple but refreshing young girl prepares the rotis by a traditional stove or ‘chulha’, outdoors in a rural setting, with dogs and children playing in the background.

7. Complaint from a 6-year-old Kashmiri child to Prime Minister Modi The second wave of COVID-19 in the country has revealed several underlying issues in India’s healthcare system. He forced the population to stay locked inside their homes to contain the spread of the virus. Day-to-day activities are done online from the comfort of their own homes, but this has also led people to overcompensate for time saved on travel with additional amounts of work, either voluntarily or unintentionally. The overwork situation has now been diligently dealt with by this six-year-old girl from Jammu and Kashmir who raised her voice and spoke to Prime Minister Modi about the long hours of online classes and the burden that children undergo in endless schoolwork.