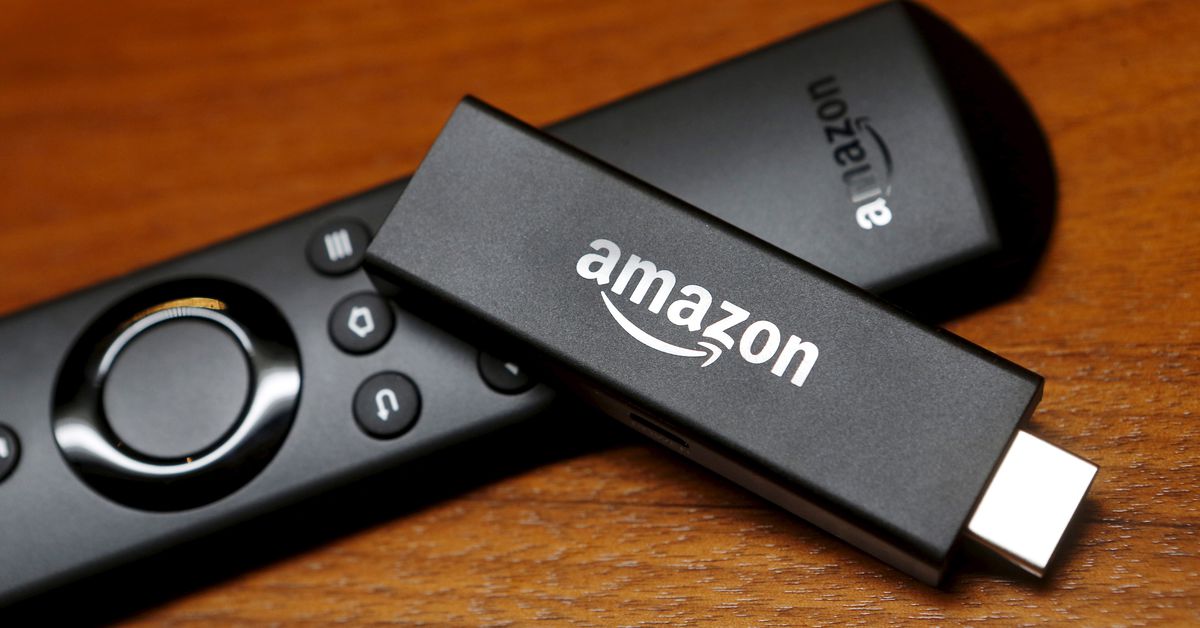 Nov. 1 (Reuters) – Amazon.com Inc (AMZN.O) said on Monday that the TikTok short video sharing app is now available on its Amazon Fire TV devices in the United States and Canada.

Users of the app can already use it on Google TV and Android TV in some European countries.

Known for its viral dance videos and trends, TikTok has been criticized for describing the trend of “sneaky licks” that has caused students to rob or vandalize schools. (https://reut.rs/3jX2r6b)

Report by Chavi Mehta in Bangalore; Editing by Aditya Soni