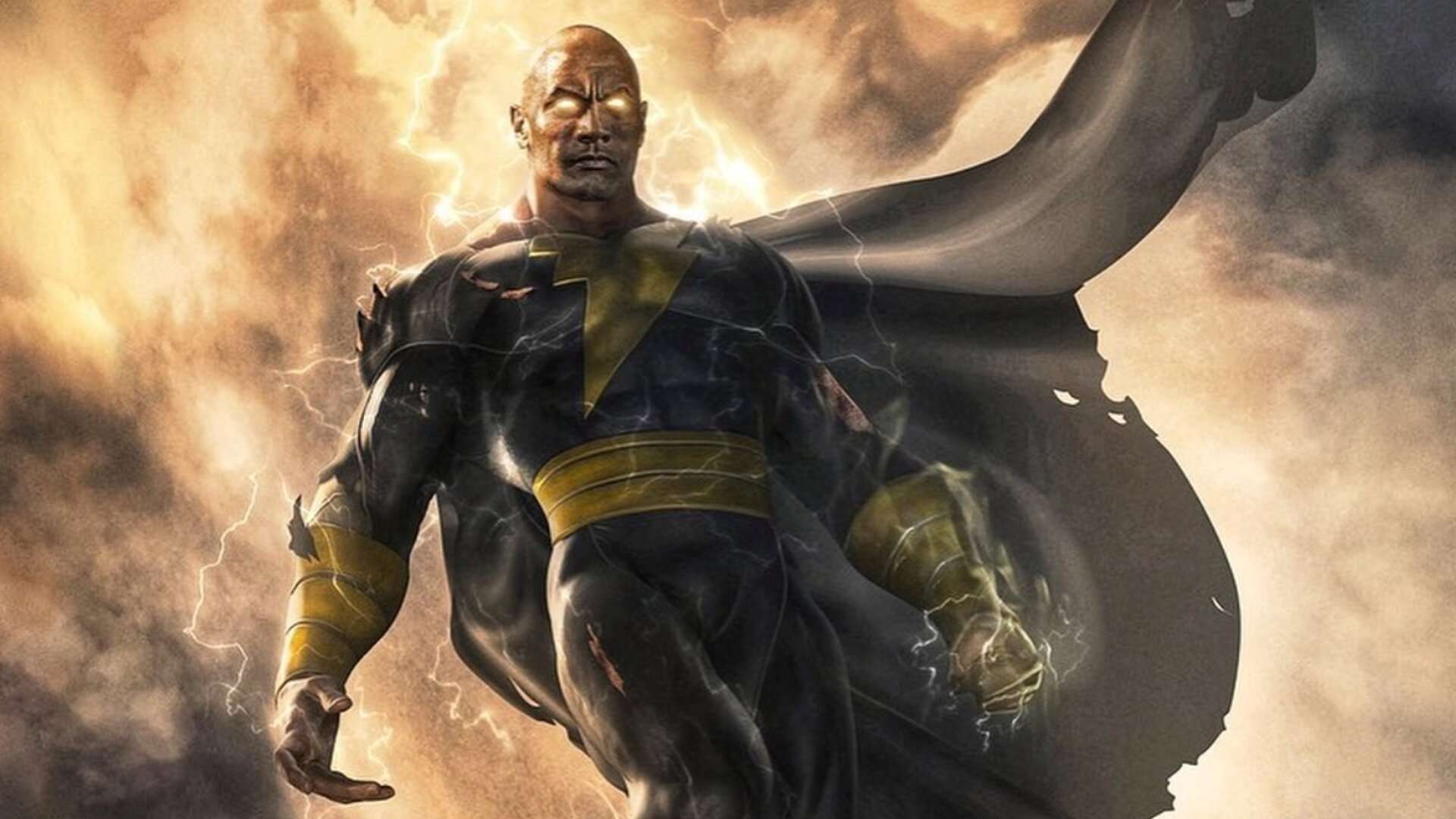 A Shazam spin-off by DC Extended Universe (DCEU) named Black Adam is planned for the year 2022. Black Adam is an American superhero film based on a character from DC Comics. The screenplay is written by Adam Sztykiel and Rory Haines. The film is based on Otto Binder CC Beck’s Black Adam.

This is one of DCEU’s big projects and filming is still underway. Producer Johnson continues to update details on his Twitter account. He’s more excited than the fans. They also assured me that Black Adam will be the most accurate movie for all superhero fans.

The cast of the film is the icing on the cake. You will witness Dwayne Johnson as Black Adam. the role of Atom Smasher will be played by Centino and so on. The director of the film is Jaume Collet-Serra. The main character of the film is Black Adam who is Shazam’s biggest bully in the books. Black Adam has the same powers as Shazam but he received his powers from an ancient god named Shazam. Misuse of powers took him prisoner for over 5,000 years. The release date of this film was announced in a small teaser.

Keep scrolling and you’ll get all the info on the next Black Adam.

Fans were ecstatic when the creators posted the final date in a small teaser. Previously it was scheduled for 2021 but due to a pandemic the filming of the film was delayed, and now when everything is back to normal. The film is therefore scheduled for July 29, 2022. Hopefully all goes well and that we receive our superhero film on time.

What you need to know about Black Adam

Like the other DC movies, this will also be in the dark theme. The dark theme will compliment the main character, Black Adam, perfectly. the movie can be 2-3 hours long and the best part of the superhero will be shown. You can also expect heavy visual effects with a green twist in the movie.
The movie is still in production, we can expect another long trailer in early 2022. That’s all we’ve put together for you. We will continue to update our page with more official information.