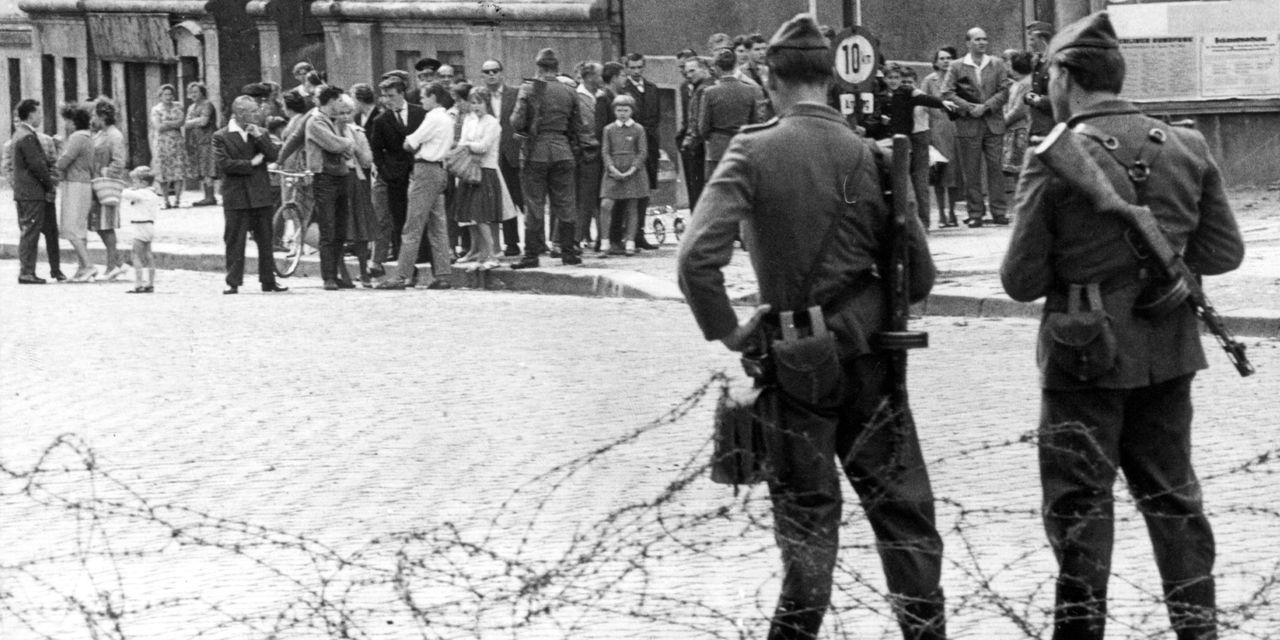 It’s August, the hazy, lazy days of summer. People are either in their vacation homes or want to be at Burning Man, again virtual this year. The future is hanging in the air, so you might as well go to the baseball stadium or the beach, shut your brain, and read Lizzy Dent’s novel “The Summer Job”. Nothing ever happens in August. Except . . .

Surprise! On August 11, 1951, WCBS-TV in New York broadcast the first color baseball game, a double header from Ebbets Field in Brooklyn. The surprise was that television could do color – maybe there were 100 color schemes at the time. Yes, “The Wizard of Oz” stunned viewers with color in August 1939. But television? About 20% of American households had black and white televisions, often for watching Rocky Marciano’s nearly monthly boxing matches, which my dad called the Bum of the Month club. In 1960, almost 90% of households were equipped with televisions. As color broadcasts increased through the 1960s, color television sales exploded. Someone who was careful 70 years ago would have seen the future.

Surprise! On August 13, 1961, the world woke up to 32,000 troops in the Soviet sector of Berlin installing 97 miles of barbed wire and ultimately building concrete fences, not to keep people out. , but to prevent anyone from leaving. The Berlin Wall held up for 28 years, as the icy cold war proved that capitalism in the West, especially in West Germany, had completely left stagnant Communist five-year plans and neighbor becoming neighbor via police. secret of the East German Stasi. The only question is why it took so long to implode.

Surprise! On August 15, 1971, President Nixon ended the international gold standard established at the Bretton Woods Conference of 1944. Most did not see this coming. After years of funding from Lyndon B. Johnson’s Great Society and the Neverending Vietnam War, the United States could not afford both guns and butter as other countries started to demand physical gold instead of printed dollars for trade imbalances. The inflation that followed was certainly not “transient”. Oil embargoes and economic “malaise” followed. Real assets have skyrocketed, stocks have stagnated. This was only broken when President Reagan had Federal Reserve Chairman Paul Volcker’s back as he killed inflation with punitive interest rate hikes.

Surprise! On August 5, 1981, Reagan fired over 11,000 striking air traffic controllers from the Patco union. Union membership as a percentage of the American workforce peaked in 1945, but the decline slowed in the 1960s and 1970s. It has steadily declined since Reagan’s action. This and the capital gains tax cuts, encouraging capital formation, have allowed American businesses to grow quickly and profitably. A huge bull market started in 1982 — August. 13 in fact, with the Dow Jones Industrial Average at 777. We’ve rarely looked back.

Experts working to restore access to IT systems at NUIG