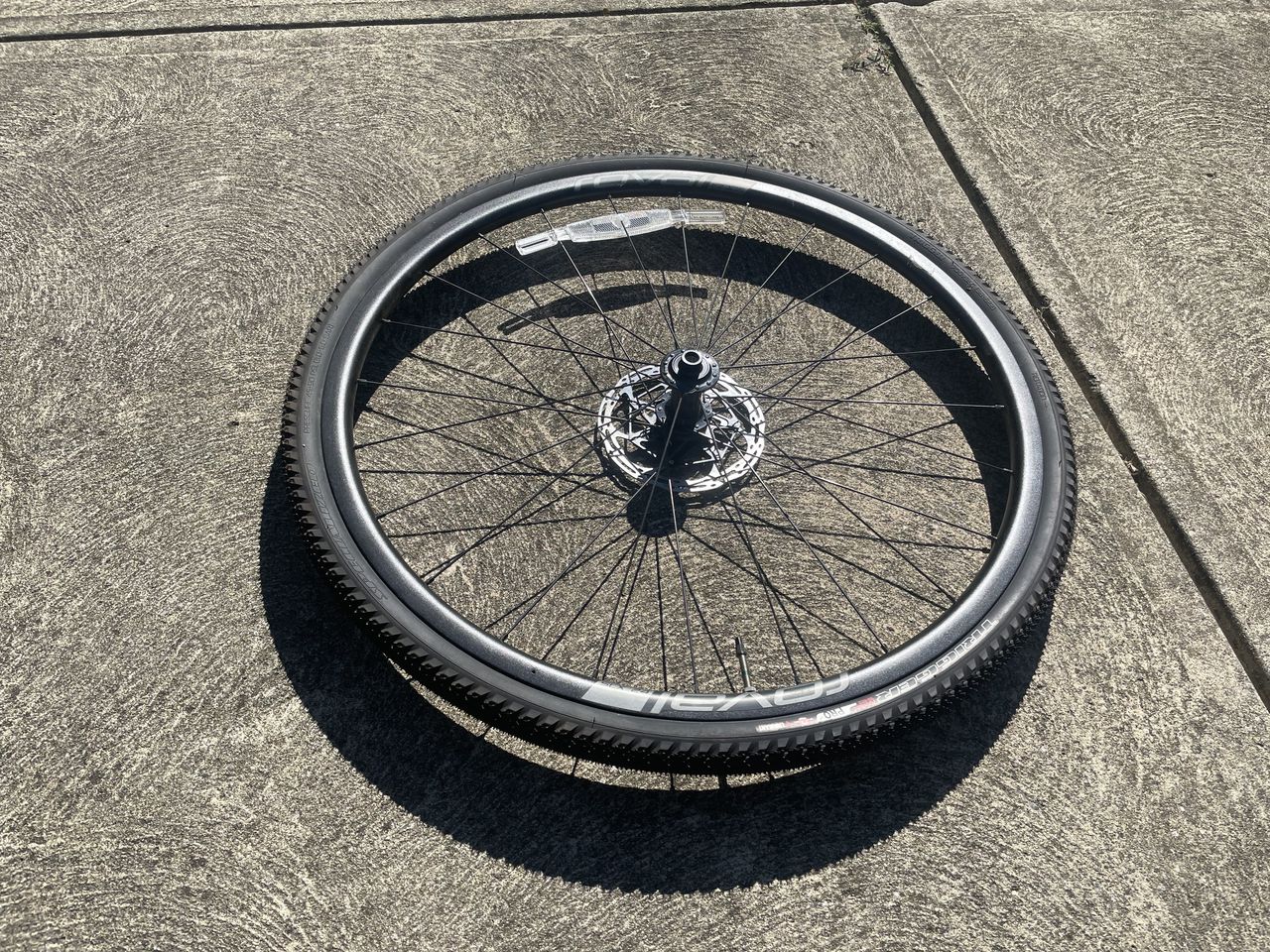 I delivered newspapers as a kid, when the biggest tech problem that could delay news delivery was a flat tire on my 10-speed.

I thought about those days this week as we battled a battery of tech issues that kept us from delivering content to you. As technology has made us more efficient and the delivery of content more convenient, we are indebted to it and must jump in when it fails.

Here’s how this week went.

I’m an early riser, usually before 5 a.m., and when I left on Monday I saw that the team that produced the print edition of Plain Dealer and its digital replica were still working. Not a good sign. They should have been in bed. Design team leader Skip Hall emailed me about what time I got up to say that serious system failures had confused his team.

When I opened the digital edition of The Plain Dealer on my tablet, I could see the pages, but clicking on the stories to bring them up didn’t do anything. As I leafed through, I saw that we didn’t have a sporty facade. Not good the day after a big Browns win and a record sack performance from Myles Garrett.

During this time, no documents were printed.

The outage was with Amazon’s web servers. Our Plain Dealer production software relies heavily on these servers, so when they go down we are delayed. Skip’s team ended up working until after sunrise.

At around 6 a.m. the digital edition was reloading and working fine. Most of our readers never knew there was a problem. The printing of the papers ended at 8 o’clock.

Around the time these newspapers hit the stores, the gremlins struck again. This time it was the first page of our website, cleveland.com. It has frozen.

Colin Toke is our team member who takes pride in keeping our website up to date. Millions of people visit it every month, many come back often every day to catch up, and Colin’s goal is to make sure they generally find new content that interests them.

For much of Monday, he couldn’t change it. That big Browns win was in the middle of the afternoon, long after we normally would have announced the breaking news or the last home game for the Cleveland Indians.

This was another software glitch, and it was fixed at 5 p.m., but in one day we had to fix issues with both digital and print editions of The Plain Dealer and our website.

We also produce content in an audio format – podcasts. We use one platform to record our episodes and another platform to publish them. In a week when our text platforms collapsed, you must have thought our audio platforms could do it too. They did it.

On Tuesday, the platform we upload episodes to for release to Apple Podcasts, Stitcher, Spotify and elsewhere seemed to be entering a wormhole. This week in CLE is our weekday news discussion podcast with a passionate audience. People look for episodes before 10 a.m. or 10:15 a.m. But loading the audio from Tuesday’s episode was like experiencing Bill Murray’s Groundhog Day. The platform continued to demand a repetition of the tedious series of steps involved in publishing an episode, deleting, and restarting.

At one point, the screen flickered and all the text was converted to Chinese characters. Just when we were about to give up and not have an episode for the day, the rig started to work, at a snail’s pace. The episode was over an hour late.

We ended our week of tech battles on Friday on the platform where we record This Week in the CLE. The platform records each participant on a separate track for later mixing. This means we get separate pieces for me, Leila Atassi, Lisa Garvin, and Laura Johnston.

On Friday, the platform somehow neglected to record a track for Leila.

There is a backup system, a lower quality track that mixes us all with poor sound. So we had to go out there and cut out the Leila parts from that savegame to mix them with the better quality tracks for the rest of us. It was less late than Tuesday, only half an hour, but annoying all the same.

I go through all of this because I hear from people when they go to their porch for the print edition and it’s not there. And when their digital print editions are glitchy. Or when our website is frozen or our podcast episodes are late. People write because they are annoyed. They sometimes conclude that the team here makes silly mistakes.

Believe me when I say we’re bored too. But everyone here goes the extra mile to fix issues when they go down, to provide you with the content you enjoy. If you don’t receive your digital edition one rare morning, know that the people who produce it have to work around formidable obstacles and get it into your hands as quickly as possible.

I also want to stress that we are not the only ones facing technical problems. Reading this, there’s a good chance I’m lying on my back under my kitchen sink. We have one of those faucets in our house that you touch to turn on the water, and the technology that makes it work is fried. With old-fashioned faucets, you might have washers that wear out and cause leaks, but you still have water. With “touch” technology, when the gadget is fried, you don’t get water. For a few days, until I could get the spare parts, we had a kitchen with no running water. Want to talk about being bored?

Whether it’s water flow or information, it seems, we depend on our technology. When technology breaks, all we can do is fix it and move on. Just like I had to fix my flat tires to deliver newspapers when I was a kid.

How to turn off “Search the web” results in Windows 11

What to look for in a cheap Chromebook