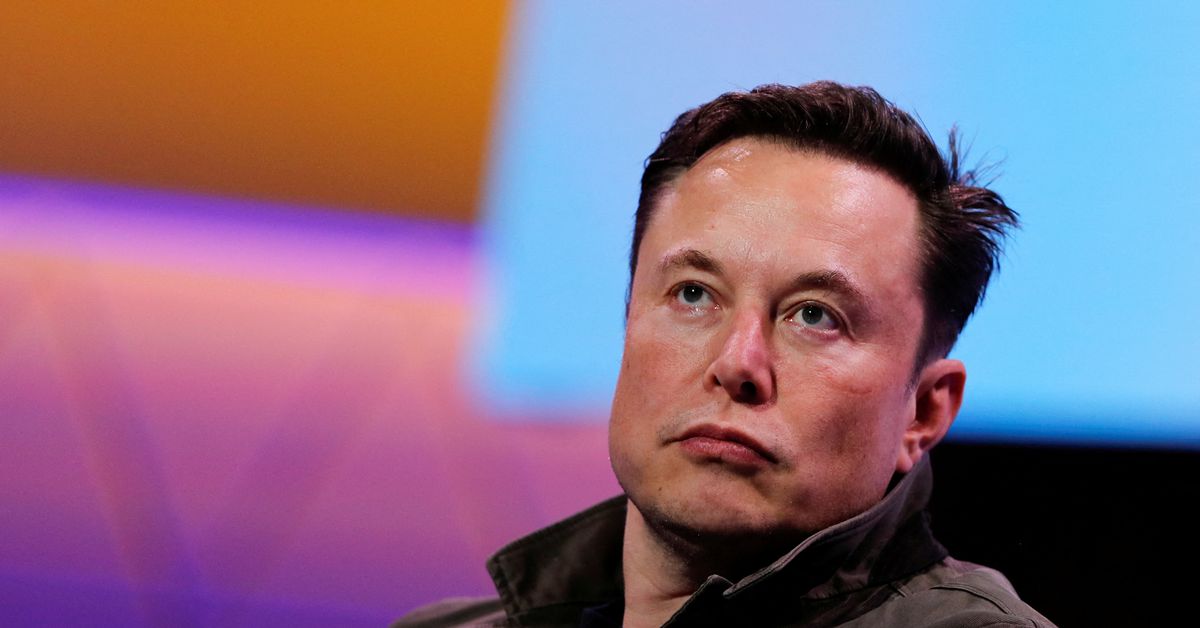 Satellites from Starlink Internet Services, a division of Musk’s aerospace company SpaceX, had two “close encounters” with the Chinese space station on July 1 and October 21, according to a document submitted by China earlier this month to the United Nations space agency.

“For security reasons, the Chinese Space Station has implemented preventive collision avoidance control,” China said in a document posted on the website of the United Nations Office for Outer Space Affairs.

The complaints have not been independently verified. SpaceX did not immediately respond to a request for comment.

In a post on the Twitter-like microblogging platform Weibo on Monday, one user said Starlink’s satellites were “just a bunch of space junk,” while another described them as “American space warfare weapons”.

With nearly 30,000 satellites and other debris orbiting the planet, scientists have urged governments to share data to reduce the risk of catastrophic space collisions.

SpaceX alone has deployed nearly 1,900 satellites to serve its Starlink broadband network and is planning more.

“The risks of Starlink are gradually exposed, the whole human race will pay for its business activities,” said a user posted as Chen Haiying on Weibo.

The US space agency NASA was forced to abruptly cancel a spacewalk at the end of November, citing the risks posed by space debris. Musk tweeted in response that some Starlink satellite orbits had been adjusted to reduce the risk of collisions.

China began construction of the space station in April with the launch of Tianhe, the largest of its three modules. The station is expected to be completed by the end of 2022 after four crewed missions.

Musk has become a well-known figure in China, although Tesla’s electric vehicle industry has come under increasing scrutiny by regulators, especially after a customer climbed onto a Tesla car at the Shanghai Motor Show. in April to protest poor customer service. Read more