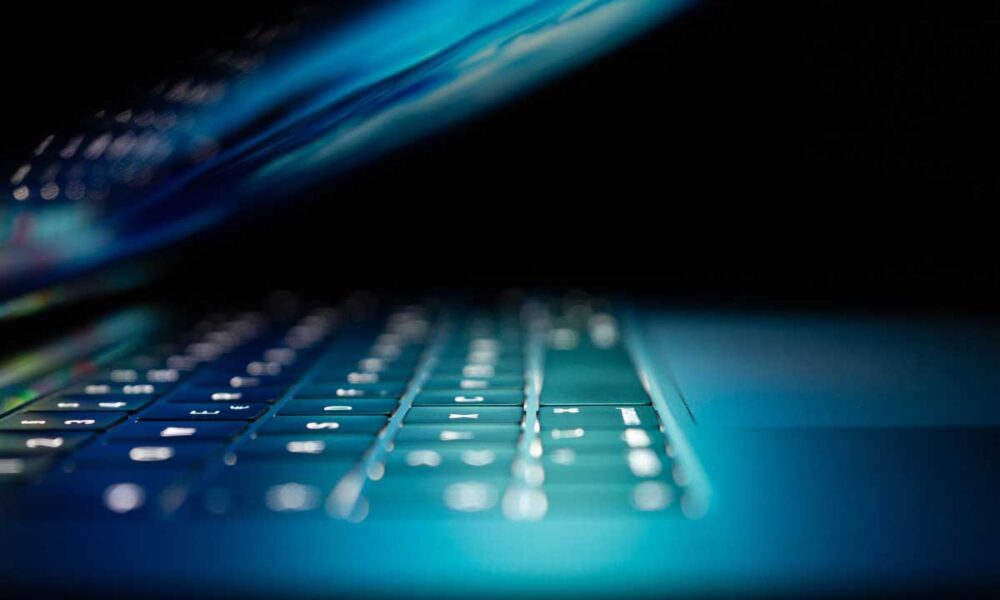 Active research on virtual communication has been carried out relatively recently – since the early 1990s – and is becoming increasingly intense. The growing interest of representatives of different humanitarian subjects (philosophers, sociologists, psychologists, culturologists, linguists) for this theme is explained not so much by the unprecedented development dynamic of the research object, but rather by the fundamental role that plays communication plays in the 2000s.

Current telecommunication technologies and, first of all, the global computer network Internet and related cyberspace, are one of the most important factors in the development of the world community, as they have a decisive impact on public life, politics , economic and sociological. -cultural spheres. There is therefore a clear need for a comprehensive philosophical understanding of the consequences of global computerization and of today’s society, which enables the various data of applied sciences to be synthesized.

As virtual communication is a relatively new cultural phenomenon, no understandable, distinct and effective system of moral regulation has yet emerged in this area. In addition, virtual communication has such characteristics that it can be seen as the embodiment of a libertarian, even anarchist or seemingly anarchist ideal, so that third parties are allowed to speak out in order to control those who do. from the establishment.

The relevance of the problem is therefore determined, on the one hand, by the scientific and theoretical need for a holistic and systematic study of the ethical aspects of virtual communication, and, on the other hand, by the practical social need to fill a gap. in this domain.

Research is primarily focused on the activity and behaviors of individuals during computer-assisted communication, but more so on the web at its core. That is to say all the rules and principles governing this communication, that is to say the morality and / or immorality of cyberspace.

Moral and philosophical reflection and objective assessment of virtual communication processes and their impact on society are needed. To achieve this goal, the following tasks should be addressed:

– consider the key ideas of the available “library”;

– analyze the degree of influence of these ideas on the creation of a ethos specific to cyberspace;

– determine the status of morality in the system of normative regulators of virtual communication;

– identify the fundamental moral principles which govern behavior in this area;

– describe and analyze the rules which are or should be the basis of codes of ethics in cyberspace;

– identify the specifics of netiquette (the civilized behavior we must have when communicating), and determine what role citizens themselves should play in their own desirable self-regulation on the Internet;

– consider and analyze the main ethical and philosophical dilemmas generated by the emergence of new information and communication technologies.

De-anarchization is therefore subject to the solution of these problems.

The ethics of virtual communication or – as it is commonly called – the ethics of the cybernetic network, as a field of practical philosophy, is just beginning to emerge. Despite the fact that a fairly large number of publications on the problems of human interaction with global computer networks have appeared in recent years, especially in English-speaking countries, only a small part of this work is devoted to the ethical aspects of these interactions. , since in these countries the efforts are unscrupulous underpinned by profit and far exceed the production of essays devoted to human and moral values.

The ethics of virtual communication is very often seen as a continuation and development of the academic sphere of computer ethics, which is a field of applied ethics that studies moral problems created by information technology.

This approach seems quite legitimate if we pay special attention to the indirect nature of virtual interaction.

At the same time, a number of researchers believe that all computerized actions, without exception, have an informative character. This means, in one way or another, having a significant impact on the infosphere, the consequences of which are only subject to moral evaluation. As a result, information becomes a completely independent subject of moral relations, and thus the ethics of computing and virtual communication acquire a philosophically more significant status than the ethics of information. short, which was developed until “recently”.

According to another point of view, the ethics of virtual communication should be considered as one of the varieties of professional ethics, significantly closer to that of librarians and communicators (codes of ethics of the media, charters of journalists, etc.). This approach is based on the analysis of the most common and socially relevant types of activities of Internet users, and thus, although with some reservations, they become representatives of different professional groups that not only have the right to exist, but also to be on an equal footing with existing national or international institutions.

There are two main strategies for justifying web ethics: English speaking (mainly in the United States of America) and German speaking. The English-speaking authors focus on the cultural and axiological aspects of web ethics, considering the moral issues of virtual communication within the framework of normative ethics and, as a rule, on the basis of the application of concepts classical ethics (mainly deontology, utilitarianism, economics, business practices). The German-speaking authors, on the contrary, focus their attention on the communicational aspects of web ethics and on a more theoretical but too abstract question – whether ethics, in general, and web ethics, in particular, can be justified – and conduct research primarily on the basis of the ethics of discourse.

The methodological basis of the study is a synthetic interdisciplinary approach, as well as a complete and systematic analysis of the phenomenon studied. The proposed methodology combines the analysis of value, structural-functional and historical-genetic criteria and judgments with the main ideas of anthropological and hermeneutical schools, as well as with the achievements of scientific disciplines such as political science, sociology, cultural studies, psychology. and communication theory.

The novelty of these results consists of:

– by identifying the specificities of the ethical discipline of virtual communication;

– in the thematization and systematization of the main ethical regulators of virtual communication;

– in the theoretical validity of the norms, rules and moral principles governing behavior in this area.

The theoretical interest of this lies in the systematic presentation of virtual communication processes from an ethical point of view, which not only allows the practice of cyberspace to be explored, but also serves as a prerequisite for the creation of effective mechanisms to ensure the implementation of common morality with relevant norms, rules and principles.

The results obtained can be used for further research on the problem of the influence of virtual communication on society and personality within the framework of theoretical disciplines such as ethics, pedagogy, sociology and psychology. The methodology for

the analysis of communication processes can find wide application in modern theory and practice of mass communication.

In most cases, virtual communication is characterized by distinctive characteristics such as mediation, interactivity, distance and overall intercultural nature. The anonymity of the participants offers many opportunities for the construction of a personal identity as there is no hierarchy of statuses, while their extra-institutionality, non-development and uncertainty of social rules (including legal and moral), can lead to marginalization and mockery. communication processes, which are sectarily concentrated in a small group of Internet users who gradually lose contact with terrestrial reality.

The aforementioned characteristics, together with the imperfection of modern IT regulations, considerably limit the possibilities of organizational and legal regulation of this field, which allows those involved in virtual communication to consider it as “the last territory of freedom”, a new res nullius, where to take refuge from state control. Therefore, the above-mentioned voluntary moral self-regulation, which is largely spontaneous and performs compensatory functions, begins to play a priority role in the normative regulation of virtual communication. Or rather, lawmakers are following their example to produce rules. Either the legislators themselves behave like Internet users to better understand the environment by entering it with anonymous roles. (1. continued)