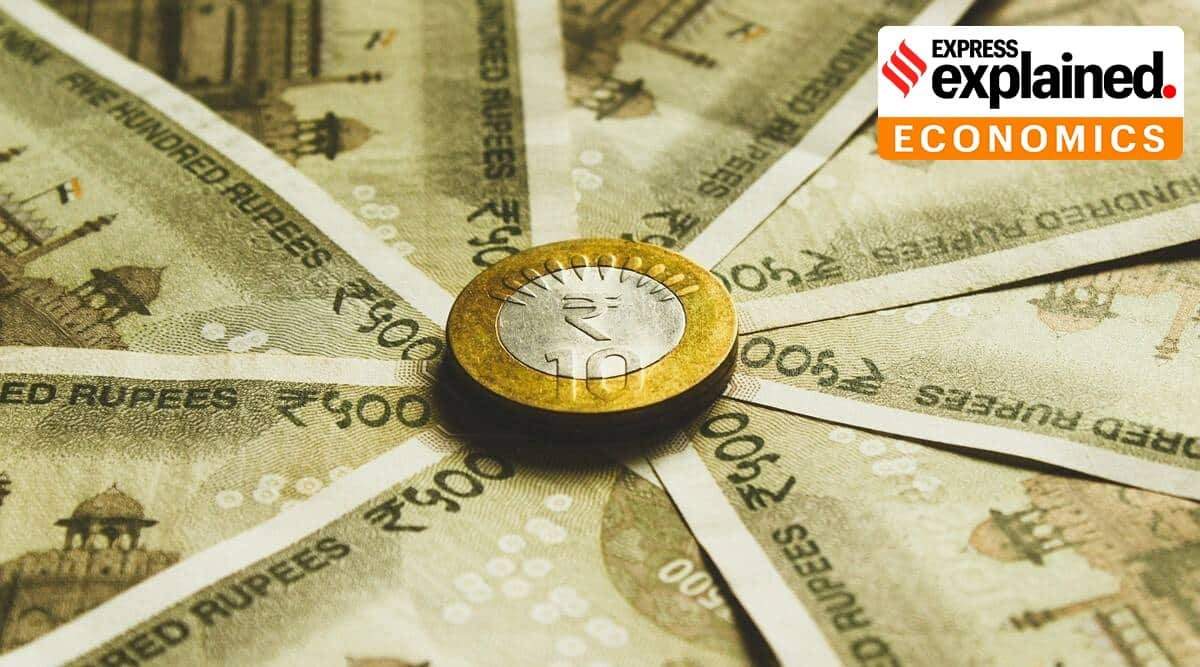 Taking the first step towards a digital currency in the country, Prime Minister Narendra Modi will launch a digital payment system based on “e-RUPI” electronic vouchers on Monday. The platform, which has been developed by the National Payments Corporation of India (NPCI), the Department of Financial Services, the Ministry of Health and Family Welfare and the National Health Authority, will be a system of payment specific to the person and the goal.

How will e-RUPI work?

e-RUPI is a digital, cashless and contactless payment method, which will be delivered to beneficiaries’ mobile phones in the form of an SMS string or QR code. It will essentially be like a prepaid gift voucher that will be redeemable at specific acceptance centers without any credit or debit card, mobile app, or online banking. e-RUPI will connect service sponsors with beneficiaries and service providers digitally without any physical interface.

How will these coupons be issued?

The system was built by NPCI on its UPI platform and has integrated banks which will be the issuing entities. Any business or government agency will need to approach partner banks, which are both private and public lenders, with contact details of specific people and the purpose for which payments are to be made. Beneficiaries will be identified by their mobile number and a voucher allocated by a bank to the service provider in the name of a given person would only be issued to that person.

What are the use cases of e-RUPI?

According to the government, e-RUPI should ensure flawless social service delivery. It can also be used to provide services in programs to provide drugs and nutritional support in maternal and child health programs, tuberculosis eradication programs, drugs and diagnostics in the under programs such as Ayushman Bharat Pradhan Mantri Jan Arogya Yojana, fertilizer subsidies, etc. The government has also said that even the private sector can take advantage of these digital vouchers as part of its employee wellness and corporate social responsibility programs.

How important is e-RUPI and how is it different from a digital currency?

The government is already working on the development of a central bank digital currency and the launch of e-RUPI could potentially highlight the gaps in the digital payment infrastructure that will be necessary for the success of the future digital currency. Indeed, e-RUPI is still backed by the existing Indian rupee, as the underlying asset and the specificity of its purpose differentiate it from a virtual currency and bring it closer to a voucher-based payment system.

Additionally, the ubiquity of e-RUPI in the future will depend on the end use cases.

What are the plans for a central bank digital currency (CBDC)?

The Reserve Bank of India recently said it is working on a phased implementation strategy for central bank digital currency or CBDC – digital currencies issued by a central bank that typically take a digital form of existing fiat money. of the country, such as the rupee. . Speaking in a webinar on July 23, RBI Vice Governor T Rabi Sankar said that CBDCs “are desirable not only for the benefits they create in payment systems, but could also be necessary to protect the general public in a volatile private venture capital environment. While in the past RBI Governor Shaktikanta Das reported concerns over cryptocurrencies, there now appears to be a shift in favor of CBDCs on Mint Street. Although CBDCs are conceptually similar to banknotes, the introduction of the CBDC would imply changes to the enabling legal framework since the current arrangements are mainly synchronized for currency in paper form.

Does India have an appetite for a digital currency?

According to the RBI, there are at least four reasons why digital currencies should work well in India: First, there is a growing penetration of digital payments in the country that exists alongside a sustained interest in the use of cash, especially for low value transactions.

Second, India’s high currency-to-GDP ratio, according to the RBI, “offers another advantage to the CBDCs.” Third, the spread of private virtual currencies like Bitcoin and Ethereum may be another reason CBDCs are becoming important from a central bank perspective. As Christine Lagarde, President of the ECB mentioned in the BIS annual report “… central banks have a duty to preserve people’s confidence in our money. Central banks should complement their national efforts with close cooperation to guide the exploration of central bank digital currencies to identify sound principles and encourage innovation. Fourth, CBDCs could also cushion the general public in a volatile private venture capital environment.

Are there global examples of a voucher-based social protection system?

In the United States, there is the Education Voucher or School Voucher System, which is a government funding certificate for students selected for publicly funded education to create a targeted delivery system. These are essentially grants paid directly to the parents of students for the specific purpose of educating their children. Besides the United States, the school voucher system has been used in several other countries like Colombia, Chile, Sweden, Hong Kong, etc.

US state stands out by restricting corporate use of biometrics: Illinois