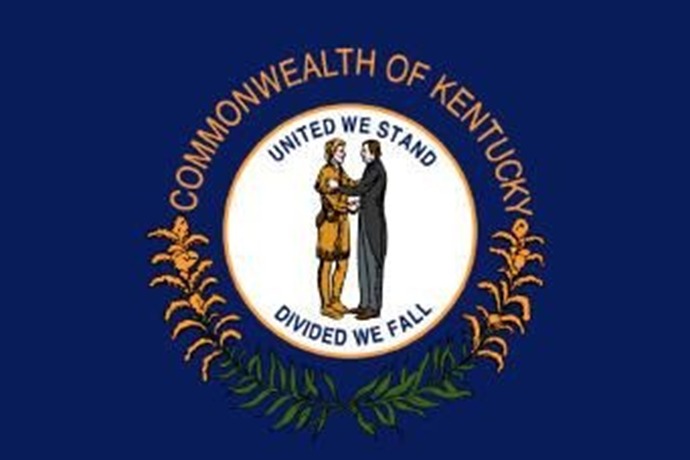 KENTUCKY (WEHT) – The Kentucky Energy and Environment Cabinet (EEC) announced that it discovered a data security breach on September 8, 2021. According to EEC, unredacted mining permit applications containing personal information about some owners and mine inspectors were available for public inspection. at local offices of the Department of Natural Resources and on a website hosted by EEC.

Internal EEC policy requires the drafting of certain personal information, including social security numbers, before permit information is made public. Officials said some unredacted permit documents had been available since 2015 in public reading rooms located in MNR field offices and since January 16, 2021 on a public internet database maintained by EEC.

EEC discovered the security issue on September 8 and disabled file access. They were unable to determine whether the personal information had been viewed or downloaded while it was available. Officials say, out of prudence, they are informing those affected through personal communications and briefing the media.