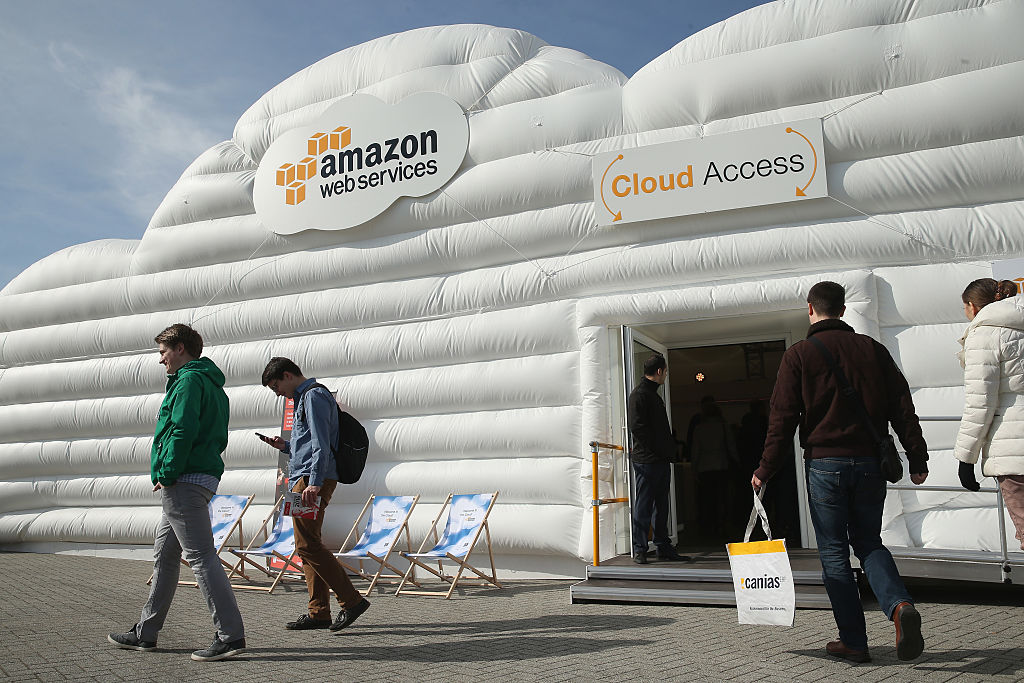 The Defense Department’s acting Inspector General takes issue with politically charged criticism that his office mismanaged a 2020 investigation into allegations of corruption in a $ 10 billion Pentagon cloud computing contract.

The IG had examined allegations of corruption in the process of selecting a contractor for the award of the Common Defense Infrastructure of Enterprises, or JEDI, including accusations that the Pentagon favored a particular bidder, Amazon Web Services. The IG review did not reveal any conflicts or biases that affected the decision.

Microsoft, not Amazon, won that 2019 bid, and the program has since been superseded by another Pentagon cloud computing competition. Nonetheless, a chorus of Republican lawmakers continues to assault both the initial contracting process and the subsequent exoneration of Pentagon officials by the watchdog.

Now Sean O’Donnell, the acting Pentagon IG, has issued a rebuttal in the form of a September 15 letter to Senator Charles E. Grassley, R-Iowa, who wrote to O’Donnell on August 31. and accused his office of “unacceptable” conduct in his review.

O’Donnell, in his new letter, told Grassley that “the information forming the basis of your correspondence lacks significant context and objectivity.”