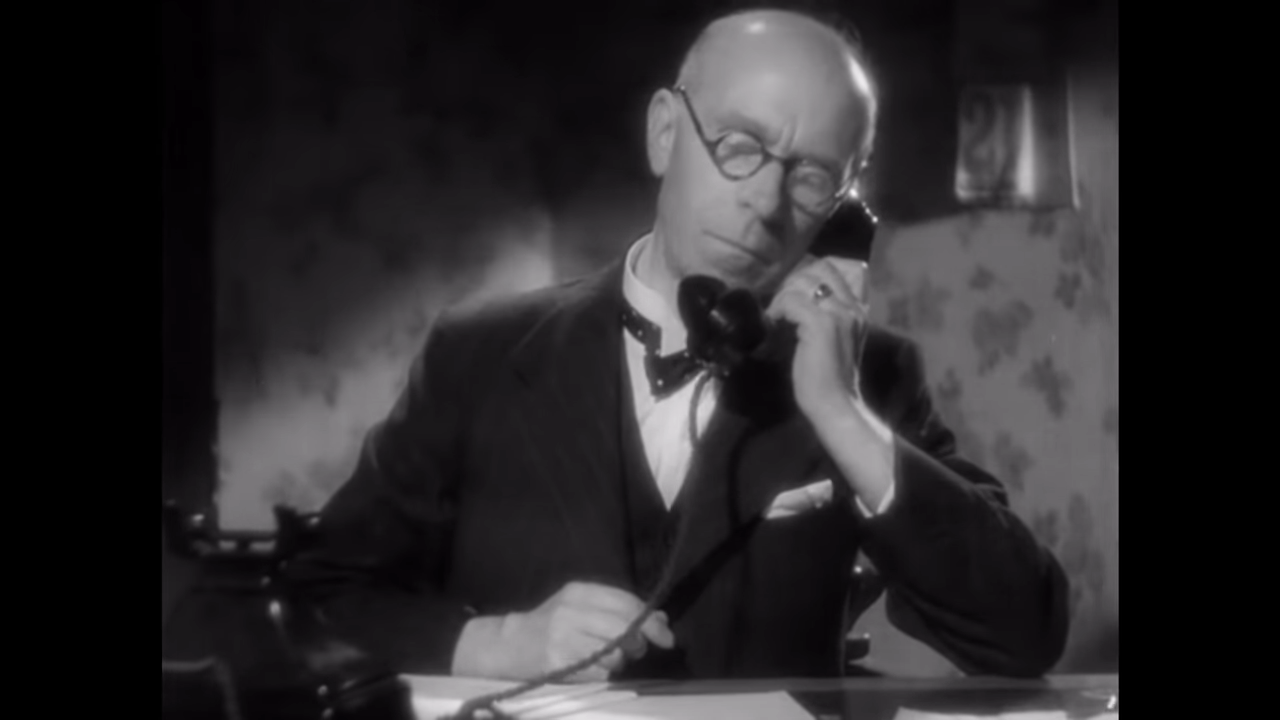 With the network of submarine cables connecting the continents, it is hard to imagine that it was not until 1956 that the first transatlantic telephone cable was laid. Sure, there were telegraph cables under the Atlantic as early as the late 1800s, but getting your voice across the ocean on copper was a long time coming. So what was the gentleman of the 1930s to do when only a voice call could do? He would have used a radiotelephone, probably at an exorbitant price, which, as this video of the reception of the radio connection from New York to London shows, was probably entirely justified.

The video details the shortwave radiotelephone system that connected New York and London in the 1930s. It begins with a brief but in-depth explanation of ionospheric refraction and how this atmospheric phenomenon enables communication over great distances. It also offers a great explanation of the problems inherent in radio connections, such as multipath interference and reliance on the solar cycle for a usable jump. To overcome these problems, the Cooling radio station was built, and its construction is the main idea of ​​the video.

Built on the Cooling Marshes along the River Thames well outside London, the receive-only radio station was a mammoth undertaking. It consisted of a two-mile-long rhombic array antenna, pointed directly at the transmission site in Lawrenceville, New Jersey. The flat pool table marsh was a perfect spot for the board; the fact that the ground was saturated with brackish tidal water also had the added benefit of excellent electrical conduction. The amount of work it took to raise the antenna masts and booms is impressive – very little electrical equipment was used. And we loved the details of the rigid coaxial cable used to assemble the antennas – it was made on site from copper tubing and insulating spacers.

A complete technical description of the system of the Bell System Technical Journal, written by the delightfully named FA Polkinghorn, is also available. There was a surprising amount of technology in systems like these, and the fact that they became obsolete almost the moment they were built is a bit sad. Still, seeing how they were built and knowing that the principles they pioneered are still at work today is a decent tribute to the technology and the people behind it.

Thanks for the advice, [Andrew Hull].