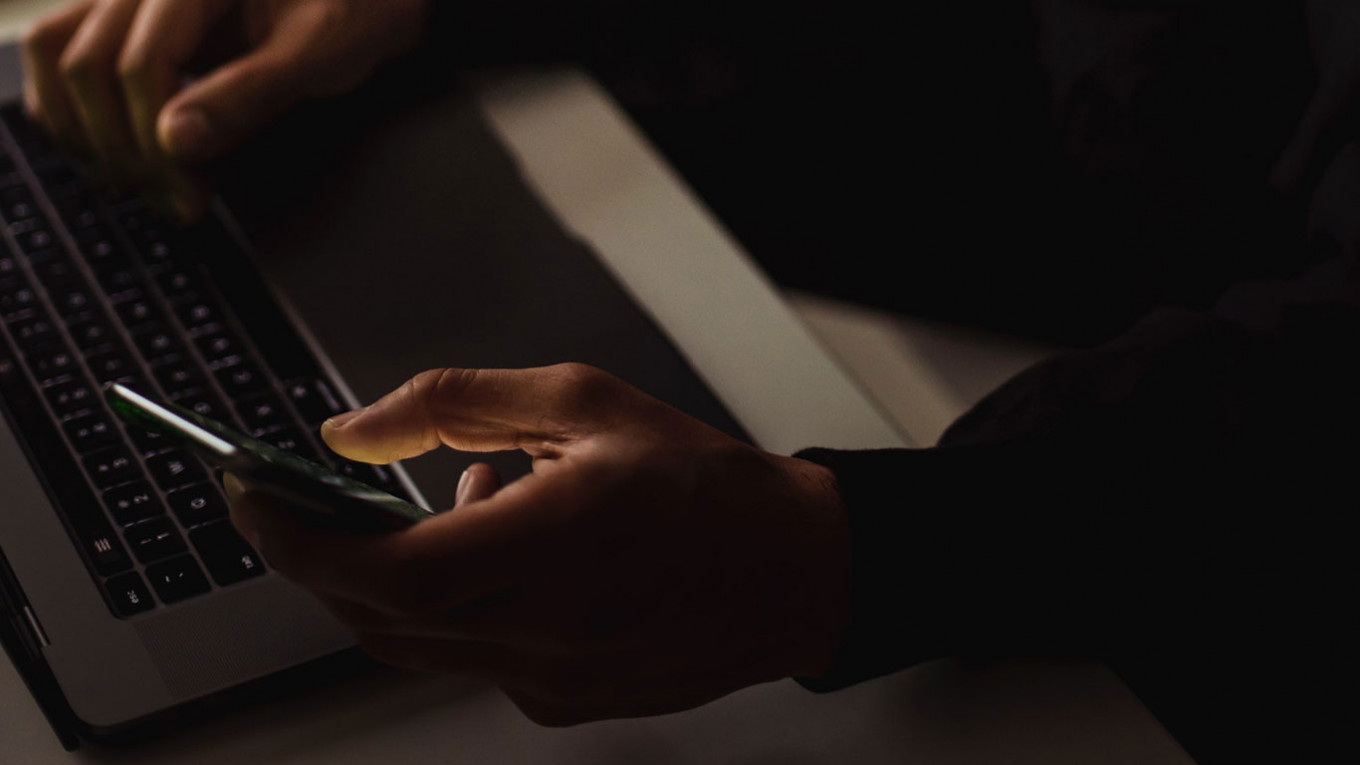 Russia has blocked web anonymity service TOR, RBC’s business daily reported On Wednesday, citing the state’s communications watchdog Roskomnadzor in what activists warn, this is part of an effort to restrict internet freedom in the country.

TOR – an acronym for “The Onion Router” – is encryption software that allows users to stealthily surf the Internet and bypass locally imposed web restrictions. He is used by about 300,000 Russians per day, or about 15% of all TOR users.

Roskomnadzor said it included the TOR browser website in its banned information registry because it posted “information that ensures that tools to access illegal content work.”

TOR developers reported earlier this week that authorities had started blocking the platform, with users complaining that they could not access the browser from December 1.

In a statement released to the platform’s website on Wednesday, TOR, which is developed by Seattle-based The Tor Project, confirmed that the service is now blocked in Russia.

“The Russian government has officially blocked our main website in russia“, reads the statement from the developers of TOR.

They urged the international community to “put pressure on Russia” to reverse its decision to block the service.

The torporject.org site had already been added to the Roskomnadzor site registration of sites containing “prohibited information” following a court decision in 2017. However, this court decision did not restrict access to the site.

Russian authorities have accused TOR of providing a platform for illegal activities, including the sale of drugs and guns, while Russian internet activists say the decision to block him is part of the ongoing crackdown of the country against Internet freedom.

“This fits with the trend we’ve seen lately, there is a real attack on Internet freedom,” said Alexander Isavnin, member of the Internet Protection Society group. Isavnin said that Russia is getting closer to implementing its so-called Sovereign Internet which will allow the country to cut itself off from the rest of the World Wide Web.

The internet is the main platform for political debate in Russia, and critics of the Kremlin say authorities are eager to quell dissent online.

Russia has adopted a number of measures to increase its control over the internet in recent years, including controversial laws that require companies to store Russian user data on servers located in Russia.

The country also blocked access to several virtual private network (VPN) services, which authorities say allow access to illegal online content in violation of Russian law. VPNs offer Internet users a greater level of anonymity online and can provide access to material that has been blocked by Internet service providers.