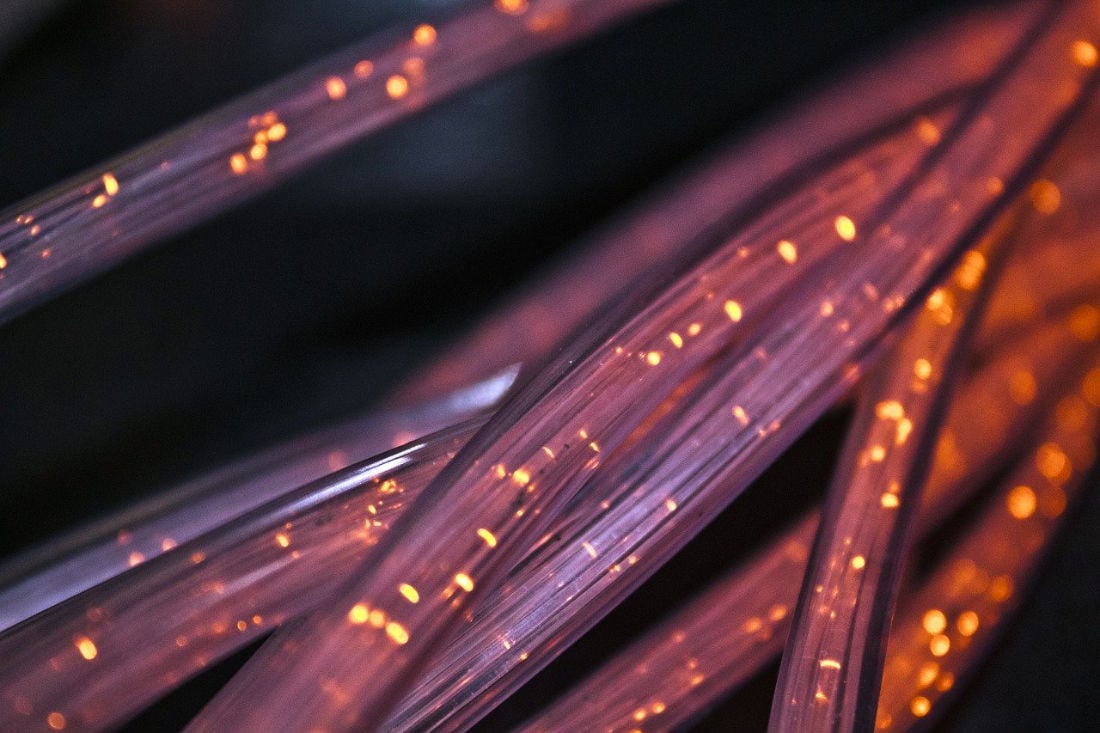 Starlink may be the newcomer to the broadband industry, but it’s already giving traditional businesses a run for their money.

Starlink is the satellite internet service deployed by Elon Musk’s other company, SpaceX. Unlike traditional satellite services, such as HughesNet and Viasat, Starlink’s satellites are in low earth orbit. This results in service speeds and latency much closer to traditional broadband.

Interestingly, Starlink fared even better in the international market. In fact, in Canada, New Zealand, Germany, France, and the UK, Starlink has beaten traditional broadband at least in terms of download speed, and often download speed as well.

These data show that Starlink is rapidly improving to become a viable alternative to traditional broadband – a particularly impressive achievement since the service is still in beta. With numbers like this, Starlink is quickly shaping up to be one of the best options for bridging the “digital divide.”