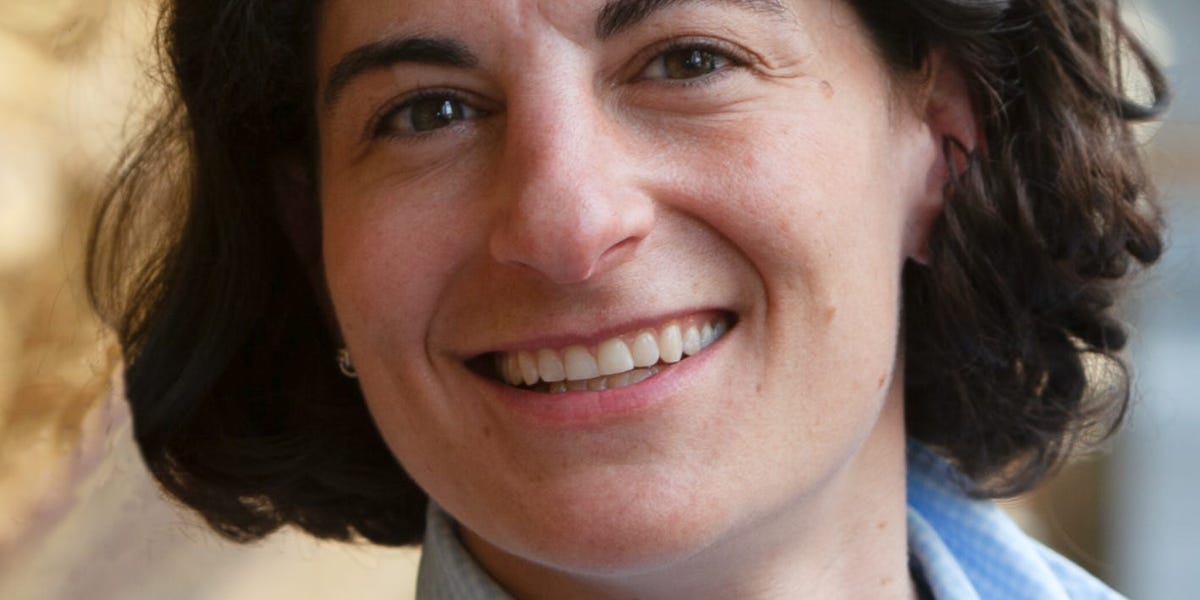 Marketers, publishers and the adtech community are competing with Google to determine the future of digital advertising.

Google is removing third-party cookies from its Chrome browser, and advertisers are scrambling to find new ways to target and measure ads.

Google has developed an ambitious project called Privacy Sandbox to create replacements for third-party cookies. One of the most important propositions to come out of this is the federated learning of the Google Cohorts – or FLoC – which create groups of people that advertisers can target based on their browsing behavior.

The debates and the development of proposals take place in several sub-committees of the World Wide Web Consortium, which develops standards for the Internet. The most important subcommittee is called the Improving Web Advertising business group.

However, not all of those working on the Privacy Sandbox proposals are aligned. Critics point out that Google’s participation in W3C outnumbers the number of other companies, giving Google unfair weight in discussions of proposals and standards. A quick glance through the members of the W3C’s Improving Web Advertising business group shows that Google claims 43 of the 377 non-chairman roles in the group, a disproportionate number compared to other companies.

Google, however, says its work with the W3C shows that the rules of the new Internet are written in an open forum.

Insider has identified the key players involved in W3C boards and what they are working on. They include adtech companies, platforms, publishers and lawyers. They are listed in alphabetical order below.