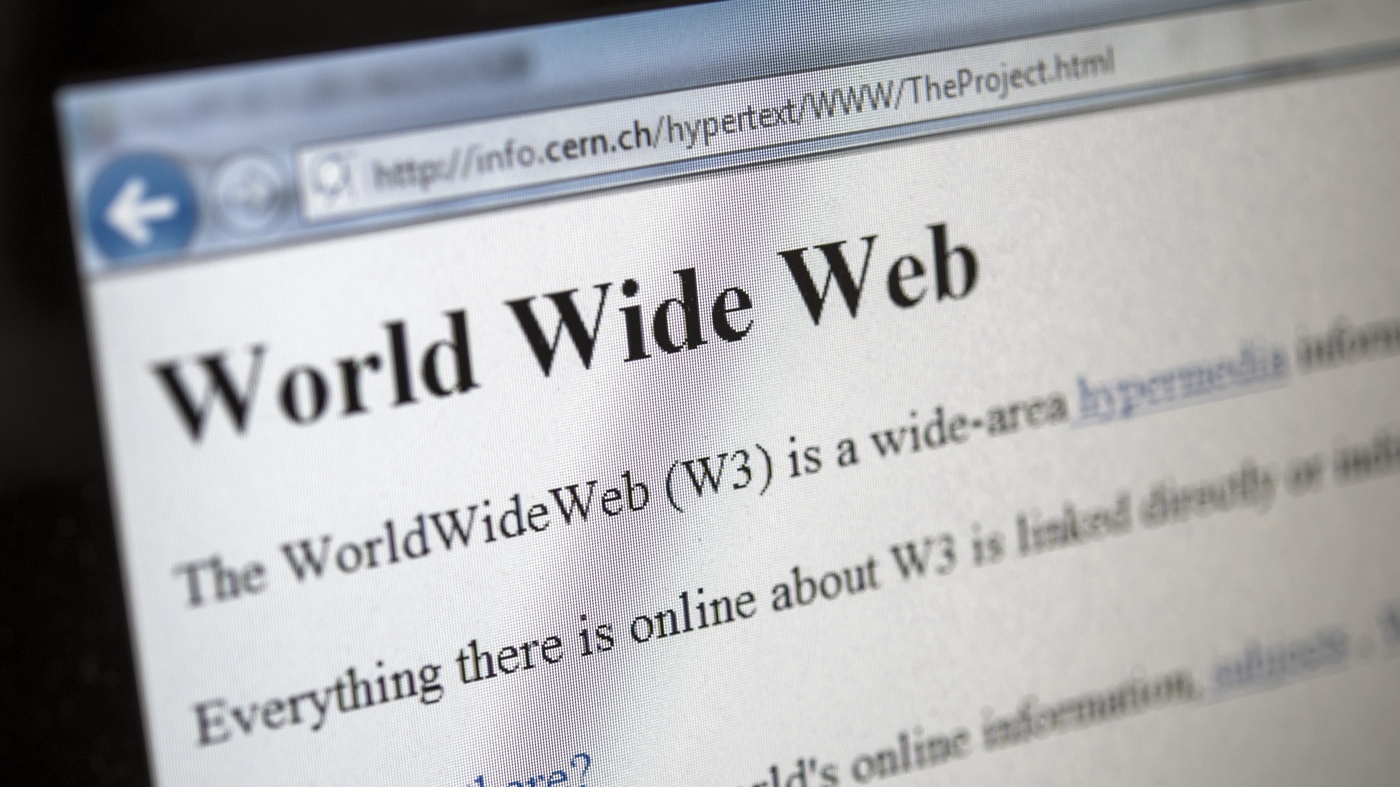 On August 6, 1991, the first website was presented to the world.

And while maybe not as exciting or immersive as some of the nearly 1.9 billion websites out there today, it makes sense that the first webpage launched on the good ol ‘W3 was, well, instructions. on how to use it.

The first website contained information about the World Wide Web Project. It was started at the European Organization for Nuclear Research, CERN, where it was created by British computer scientist Tim Berners-Lee. On it, people could find out how to create web pages and learn about hypertext (coded words or phrases that link to content).

Berners-Lee created the web for the same reason many of us visit websites today: to make life a little easier. For him, the problem to be solved lay with the computers themselves: there was no way to share information between different devices.

So in 1989, Berners-Lee proposed the idea of ​​an information management system to his managers at CERN. The system would use hypertext to connect documents on separate computers connected to the Internet.

At first the managers’ response was something like cool, but no thanks. But when Berners-Lee returned with a new and improved proposal a year later, the computer scientist was granted permission to work on the project. In 1991, it was ready to be launched. Berners-Lee had developed HTML, HTTP and URLs – the building blocks of website creation – all on his NeXT computer designed by Steve Jobs.

It should be mentioned that the first website was also lost. Enthusiastic about progress and unable at the time to grasp the real extent of the Web’s capabilities, computer scientists did not archive many of the earliest websites. A project to restore the world’s first web page was launched in 2013 by CERN.

But don’t worry: it’s back now, even to its original URL, for you to explore.

Josie Fischels is an intern at the News Desk at NPR.