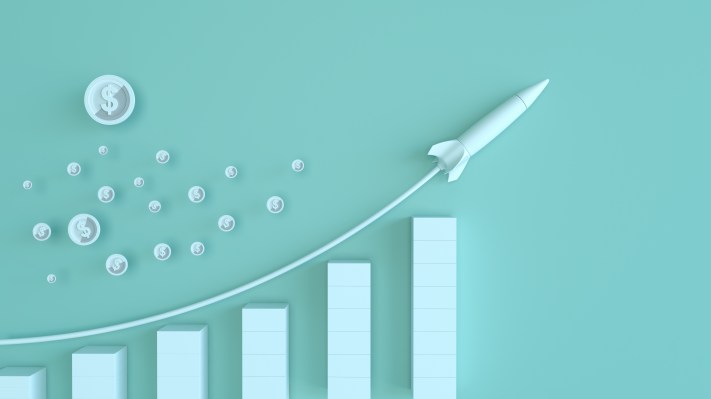 Joshua Jahani is a senior lecturer at Cornell University and New York University, and a member of the board of directors of the investment bank Jahani and Associates specializing in the Middle East and Africa.

In 1989, Tim Berners-Lee invented the World Wide Web (popularizing the modern Internet). He didn’t protect the technology because he wanted it to benefit everyone. Three decades later, most of the power – and much of the profits – of the internet is in the hands of a few tech billionaires, and much of the internet’s early promises have not been delivered.

To avoid the same fate to space, we must subsidize new players to create competition and reduce costs, as well as regulate space travel to ensure safety.

Space matters. It could create countless jobs and fuel economies, and could even contain the solution to climate change. Investors can already see this, having invested billions in space companies in an industry with a potential market value of $ 1.4 trillion by 2030.

The space may seem too big to be dominated by a few tech billionaires, but in 1989 so was the Internet. We need to get it right, because from aerospace mechanics and engineers to marketing, information and logistics workers, the space industry could fuel job creation and global economic growth.

For that, we need competition. What we have now are a few players operating perhaps for the benefit of their founders, not the world.

We must not repeat the mistakes we have made with the Internet and wait for technology to be misused before intervening. For example, in the Cambridge Analytica scandal, a private tech company used military-grade social media manipulation to pursue its own profit (which is their obligation to their shareholders) but to the detriment of the company (that it is the regulators’ job to protect).

In space, the stakes are even higher. They also affect all of humanity, not just a few countries. There are environmental dangers (we are studying the carbon cost of “Earth” flights, but not space flights), and an accident, in addition to causing loss of life in space, could send fatal debris to Earth.

These dangers are not unforeseen. Virgin Galactic suffered its first death in 2014. A Space X launch emits as much carbon dioxide as the flight of about 300 people across the Atlantic. Earlier this year, unguided space debris from a Chinese rocket landed in the Maldives.

We must not wait for these accidents to happen again, perhaps on a larger scale, before acting.

Space tourism can and should be more than giving the 1% another Instagrammable moment and increasing the wealth of the billionaires who provide the service.

The space industry must be managed in such a way as to offer the best to the greatest number. It starts with the subsidies.

In short, we should treat space travel like any other form of transit. Making this economically viable will almost inevitably require government intervention.

We’ve been here before: When the combination of air travel, highways and rising labor costs drove America’s two largest railroads into bankruptcy, the Nixon administration stepped in. and created Amtrak.

It was not fueled ideologically (quite the contrary). It was a move to ensure the United States reap the economic benefits of interstate travel. Although Amtrak is still unprofitable 50 years after its inception, it is a critical piece of the economic infrastructure on which many other industries, as well as millions of individuals and families depend.

We have to do the same with space travel. Very few individuals will benefit from what will be an ultra-luxury segment of the travel market, with Virgin Galactic tickets set to cost $ 250,000 (and that’s the entry-level space travel product; Virgin’s competitors are billed in multiples of this cost).

If we subsidize the industry now, while ensuring that there are new competitors in space, we can ensure that it reaches critical mass where all the broader benefits of space travel become a reality.

This will be much easier than waiting for monopolies to emerge and then trying to fight them (which the United States Federal Trade Commission is trying to do, decades too late, to Big Techs).

Space travel isn’t just a hype or billionaire’s plaything. It is the last frontier, both physically and economically.

If we want this to be successful, we need to learn from our successes and failures on Earth and apply them to space now.

It means subsidies, support, regulation and safety. These things are important on Earth, but in space they are absolutely essential.