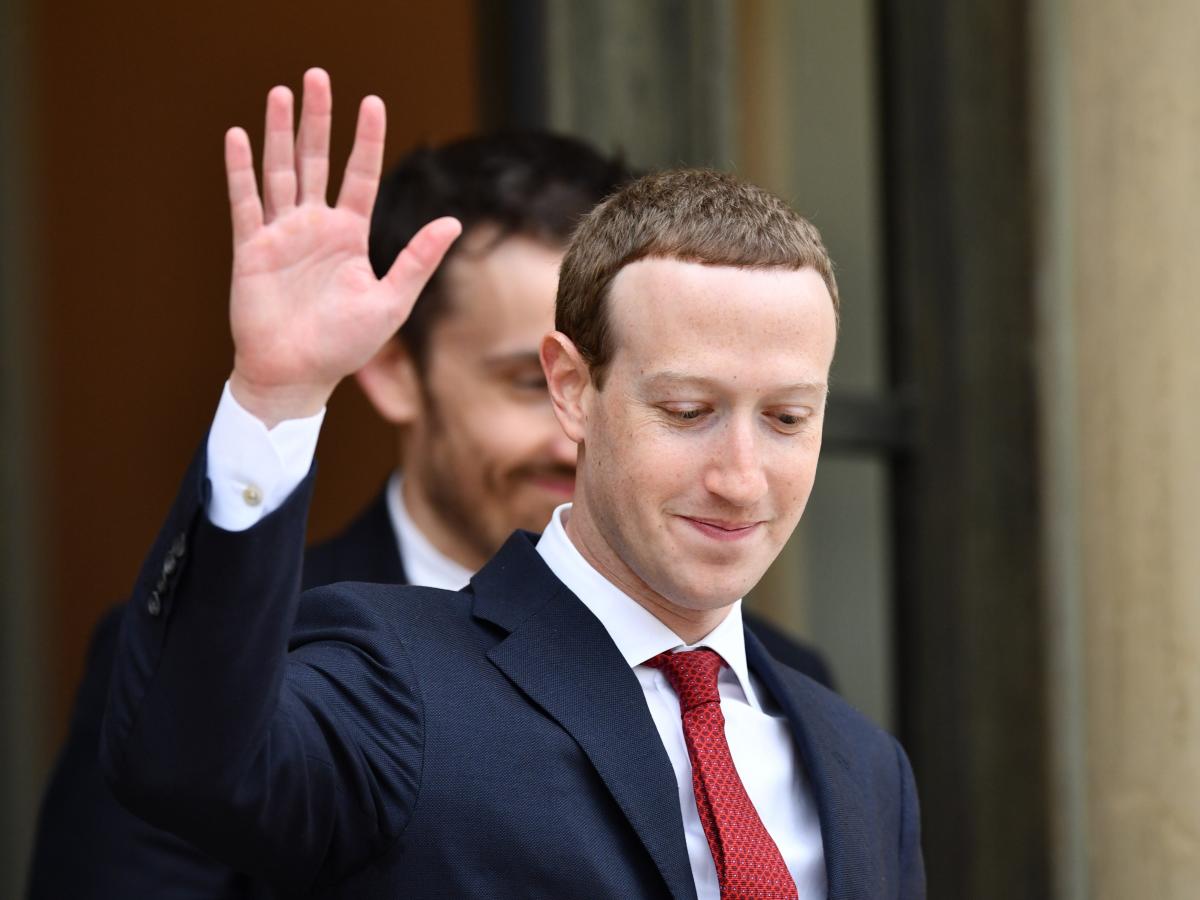 For the first time in eight years, you can view your Instagram feed in chronological order.

Instagram Wednesday gave users the option to switch to a timeline feed. Instagram’s feed was purely chronological until 2016, when it became an engagement-based feed that introduced posts from accounts that users weren’t following.

As Facebook, Instagram lets you turn the timeline feed on and off, but doesn’t let you set it as the default feed. This means that you will have to manually enable the timeline option each time you open the app.

Here’s how to activate your timeline feed:

Load the app on your phone and click on the Instagram logo in the top left corner.

Select “Next” from the drop-down menu that appears.

This will take you to a version of your feed where you will only see posts from the accounts you follow in chronological order.

Instagram has also added a “favorites” option, which lets you create a lite timeline feed that only shows posts from selected accounts.

When you click on “favorites”, you will be prompted to add accounts to your list of favorite accounts.

Once you’ve favorited accounts, you’ll have the option to view their posts in order by clicking the “favorites” tab, and their posts will also appear higher in your regular feed.

Instagram’s timeline feed option is only available on its iOS and Android apps, not on the web.

A Meta spokesperson told Insider that the company has no plans to bring the feature to the web.